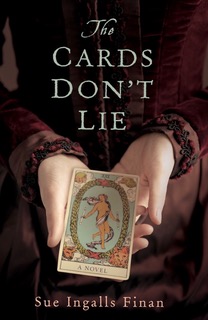 Three hundred years ago, Jean-Baptiste Le Moyne de Bienville founded the Crescent City at a bend of the Mississippi River.  Not even 100 years after its founding, the city of New Orleans experienced the battle of a century, when Major General Andrew Jackson won a decisive victory at New Orleans, the last major engagement in the War of 1812.  But this period of American history was about more than the men’s battles against the British.  The women of that era and place were essential to the city’s defense.  I interviewed one of them, a fictional heroine from The Cards Don’t Lie, just as the Redcoats were about to attack the city…

SIF:  Would you introduce yourself and tell us about your background?

CC:  My name is Madame Catherine Caresse.  I am a free woman of color, native of New Orleans, a midwife and healer.

SIF:  And your family?

CC:  I have a lovely daughter, Suanne, who, I’m happy to say, is the placée of a handsome and wealthy Creole man.

CC: Every autumn, well-to-do free women of color sponsor exquisite dances, known as quadroon balls.  Rich Creole males are invited to meet their young daughters. These Creoles are white descendants of French settlers.  Should a man be smitten by a particular maiden, her mother makes the arrangements, and the two are then joined in a civil union, called a placage.  It is sometimes called a “left-handed marriage”.

SIF:  And what are those arrangement?

CC:  The man is responsible for taking care of the woman and any children from the union.  That means he provides for a house in the Quadroon Quarter, a cook, a maid, and a servant boy, and continually supports the education, prosperity and safekeeping of this family.

SIF:  And if he subsequently marries a Creole woman?

CC:  He is still responsible for his placage arrangement.  In my case, when Suzanne’s father married a white woman, he decided to be completely faithful to her.  He also didn’t want the complications of two families – life as a new husband plus running a plantation. But we remained friends, he honors his obligations and is quite generous in his provisions for us. Placages work quite well; even the Church condones it!

SIF:  Speaking of church, Madame Caresse, what are your religious practices?

CC:  Well of course I am a practicing Catholic; except for the recently arrived Yankees, most of New Orleans’ citizens are!  I also am a practitioner of voodoo, and am able to help my people with particular problems.

SIF:  And how did that come about?

CC:  It is a gift I inherited through my maternal line.  Of course I only use it to help and protect.  I am blessed to have this “power” as well as my medical training.

SIF:  And your medical training –

CC: I am knowledgeable in medicines and herbs.  I have many clients, including Marguerite, the Creole woman who I’m working with to help General Jackson.  Some time ago she had asked for my help in becoming pregnant. I gave her black cohosh root.

CC:  Yes, she is eight months along!  But I’m continually watching that our activities do not wear her out!

SIF:  Returning to your comment about General Jackson, Madame Caresse.  What’s going on?

CC: We have learned that our city is about to be attacked by the British, whose rallying cry is “Beauty and Booty”.

CC: I’m very concerned about the General’s health.  He arrived in our city with a severe case of dysentery and I was summoned to help care for him,

SIF:  What did you prescribe?

CC:  I have him drinking lots of fluids – teas of chamomile and ginger, mixed with powdered wood charcoal and lemon juice.  I have also added some garlic to his grits and rice menu.

SIF: And are these remedies working?

CC: Yes! I also recommended that to get relief, he should sit in three inches of cold water for five minutes. But he didn’t follow that suggestion!  Scamp, my young slave, keeps an eye on him, badgers him to stick with his diet, and checks and cleans his chamber pot, and reports the details to me.

CC:  I purchased Scamp just recently from Jean Lafitte’s auction.  He’s an orphan and had seen his parents die and thrown overboard on the slaver’s ship. But he’s very bright, and I’m training him in healing arts.  I plan on freeing him, as I did Hortense, my maid, and hope that he’ll continue helping people heal.  They are all my family: Scamp, Hortense, and of course, Suzanne, who by the way, is also with child. And with the British coming —

SIF:  But General Jackson does have help –right?

CC: Yes, local militias and an army of quick-walking and talking Yankees! We’re grateful to have their assistance, of course, but their manners – they actually bathe in the Mississippi River without any clothes in front of anybody, and also relieve themselves in public, too! So uncouth –

SIF: How are the ladies of New Orleans assisting the General?

CC: We women are doing all we can.  Marguerite and I gathered all the city’s females together to organize our resources, such as collecting weapons, making bandages, and sewing much-needed clothing for nearly naked volunteer soldiers from someplace called Kentucky. Suzanne and I are also aiding the Ursuline nuns in setting up their school as a hospital.

SIF:  Has the crisis changed your life in any other ways?

CC:  Yes; Creoles, free women of color, even servants, Yankees, and women of the town have set aside the normal barriers to help our men win the battle.  Because of this bonding, I began questioning the unwritten laws and traditions of our New Orleans culture. Marguerite and I have become good friends – and why not?  Plus my daughter is delighting in the company of a prostitute.  I was extremely upset about this friendship, but now I respect the girl. In fact, because of her taking on a very difficult challenge, she has earned the esteem and appreciation of all of us.

SIF:  And your hopes for the future?

CC:  I have faith that General Jackson will defeat the British.  And after that, I would like to see our city continue to value and even celebrate our differences, breaking down the barriers of race, religion, culture, and class.

SIF:  Thank you, Madame Caresse, for sharing your thoughts and desires.  And may your wishes all come true! 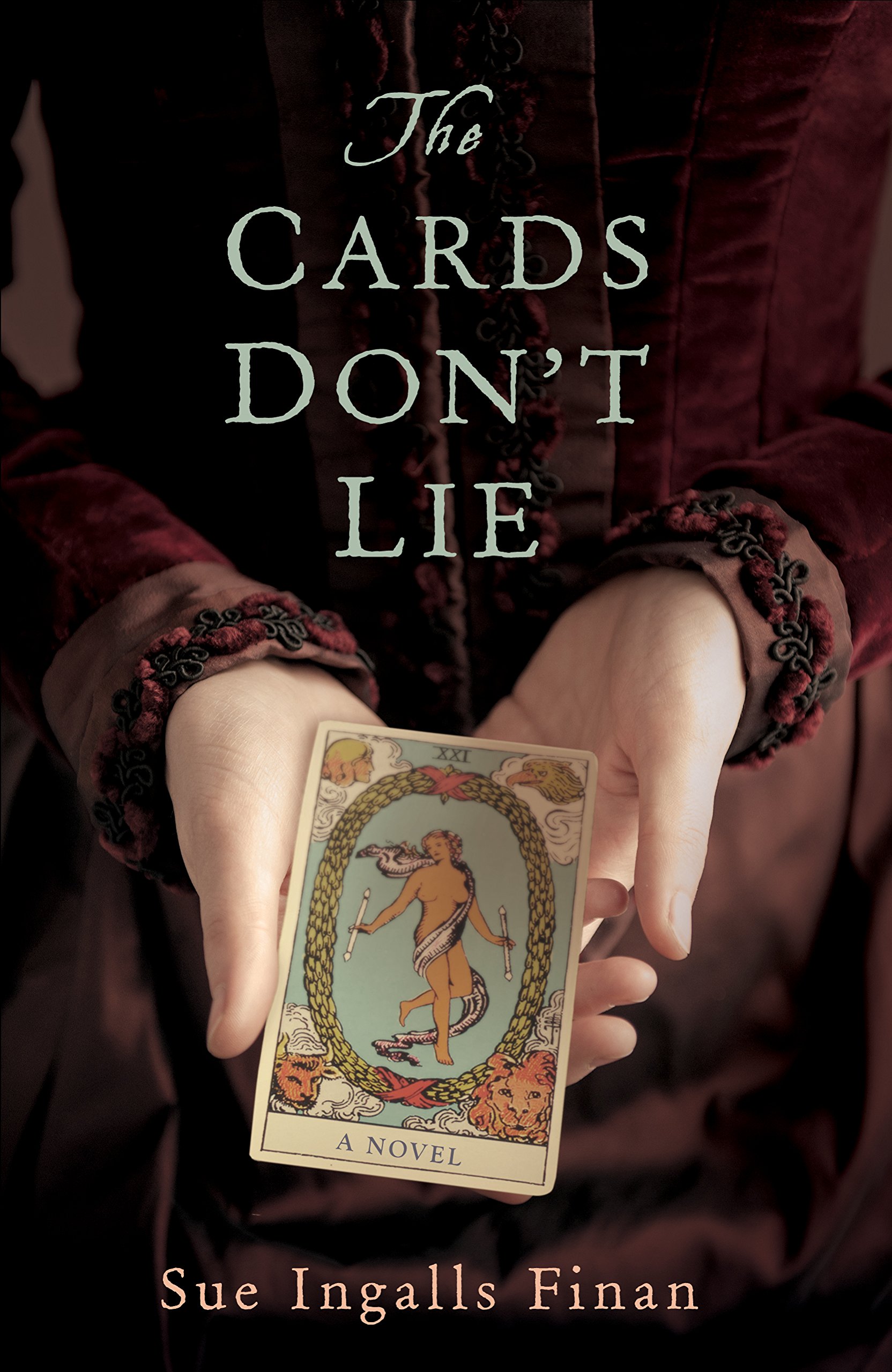 The book can be purchased at Amazon or SheWritesPress, as well as independent bookstores such as Copperfield’s, Book Passage, and IndieBound.