In light of recent events here in America, and the possible tightening of our somewhat porous borders, I thought the anniversary of the closing of the busiest of our immigration inspection stations—Ellis Island, NY, would be a good topic for the day. Over 12 million immigrants came through the busy halls of Ellis Island from 1892 through 1954. We must never forget we are a nation of immigrants.

Ellis Island was named for its owner–Samuel Ellis–who purchased the land during the Revolutionary War. He was unsuccessful in his attempt to sell the property and ended up leasing it to the state in 1794. At times it was used as a federal arsenal, and later as a military post. It remained an active post for almost eighty years until it was chosen to be a federal immigration station. The first station, opened in 1892, was built of wood and lasted only five years before it was destroyed by fire. Prior to the fire, approximately 1.5 million immigrants had been processed through its doors. All records of these immigrants were lost in the fire, although there was no loss of life.

The present structure on Ellis Island

was designed and built by Edward Tilton and William Boring. Building of the French Renaissance Revival structure, composed of red brick with limestone trim, was begun in 1897, for a total cost of $1.5 million. It was officially opened in December, 1900. The wave of immigrants who passed through its doors prior to the first world war taxed the building’s facilities. Immigrants slept on bunk beds in the huge hall until they were processed. The dining hall could seat 1,000 guests. Ellis Island had to grow in size, which was necessary to add on the kitchen, laundry, and power plant. Land was brought in from the mainland, as New York City built its first subway system and needed a place to get rid of the displaced earth.

The immigration process took, on average, between two to five hours. They were asked questions, 29 of them, ranging from their name and occupation to how much money they carried. The government wanted each person to have at least $18 to $25 with them, so they could sustain themselves while getting started in their new lives. Those who were ill or had other health issues were either sent back to their home country or held in Ellis Island’s hospital until they improved or died. There were nearly 3,000 deaths recorded. Unskilled workers were sent back to their home country as well, rather than become a drain on America’s public assistance programs.

Officials were able to process about 5,000 immigrants per day, when Ellis Island was at its peak. Most of these immigrants arrived from Europe. The Immigration Act of 1924 slowed the flood of immigrants coming to America’s shores, and the only people processed on Ellis Island after that were those who had issues with their paperwork, displaced persons and refugees of foreign wars. Today, over 100 million Americans can trace their ancestry back to Ellis Island’s immigrants. That’s half the populations of our country. 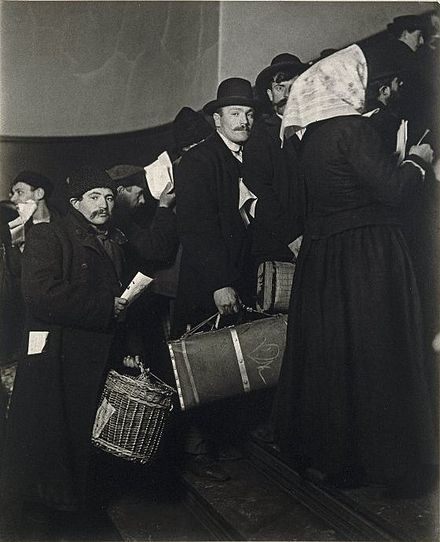 After 1924, Ellis Island became a holding facility for what were then called “enemy aliens.” A fear of espionage, sabotage, spying for other countries, and other nefarious activities, forced people, mostly from the east coast, and mostly of Japanese, Italian or German descent, to be detained for the duration of World War II. Ellis Island also served as a processing center for returning wounded or ill servicemen. A total of 7,000 detainees lived on Ellis Island during this time, and were entertained by the likes of Rudy Vallee, Jimmy Durante and Bob Hope.

Today, the Ellis Island Immigration Museum is housed in the structure that opened in 1900. The building, and the other structures on the island, were abandoned in 1954 and fell into disrepair. In 1965, the island was added to the National Registry of Historic Places and became part of the Statue of Liberty complex. In 1982, renovation began on the headquarters, and eight years later opened to the public in the form of a museum. Nearly three million tourists visit each year. You can trace your own family connection to those who immigrated by accessing the passenger records of the ships that carried over 51 million immigrants, or your can relive the experience of being a newly landed immigrant yourself. A nice video introduction can be seen on the New York Harbor Parks website. 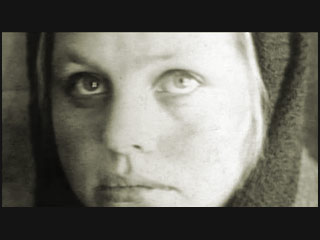